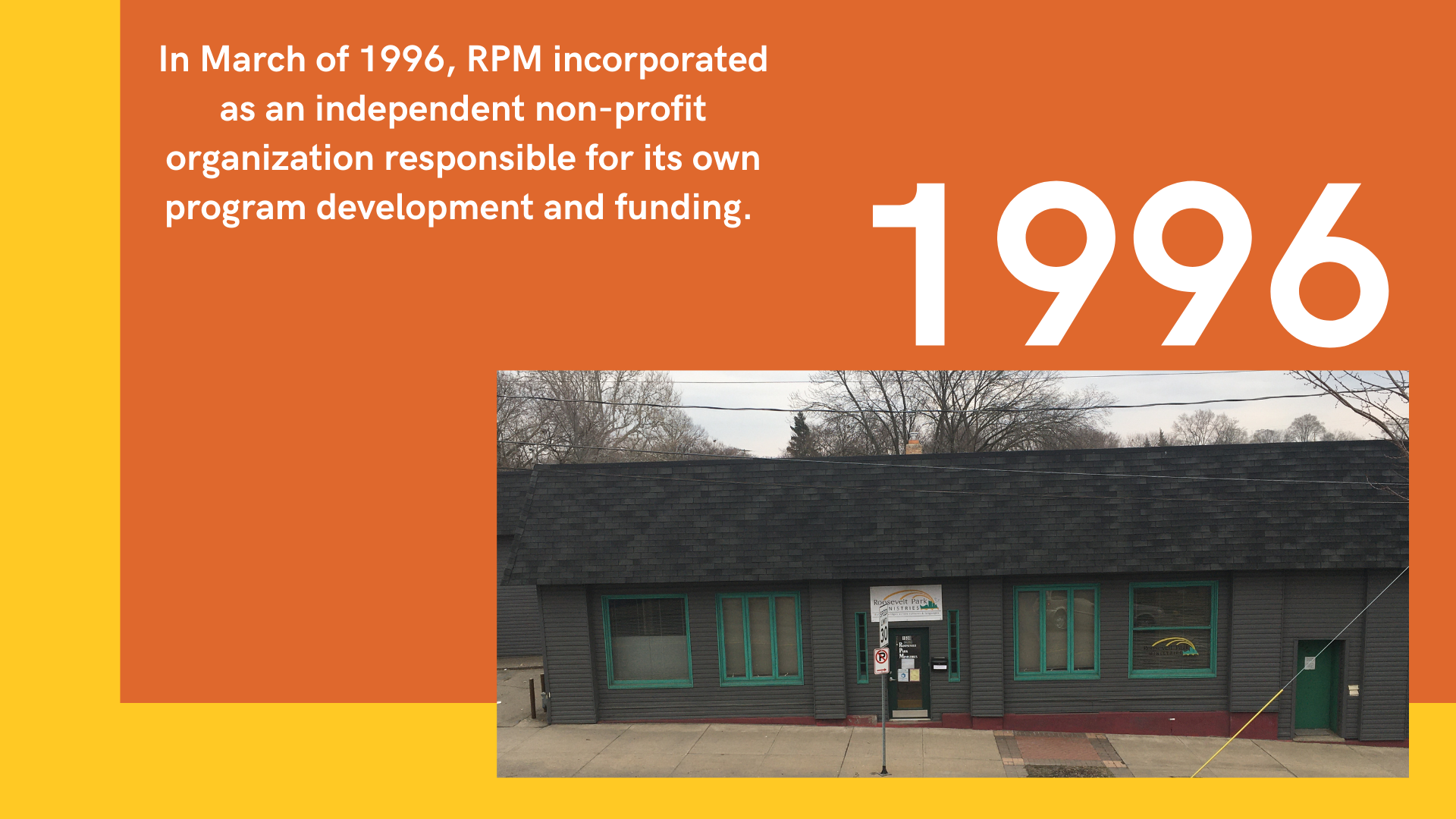 Officially incorporated in March of 1996, RPM is a separate non-profit organization responsible for its own program development and funding. That same year Roosevelt Park Ministries worked in partnership with the Roosevelt Park Neighborhood Association to complete a neighborhood survey to assess the needs of area residents. The results pinpointed the areas of highest need as the following:

In response, Roosevelt Park Ministries set out to establish strong programs that would directly address these needs. The first was a partnership with Godfrey-Lee Community Education to help provide ESL tutors.

On April 23, 2009, we were able to purchase the building where we had been renting only two offices. With the extra space came great potential for ministry expansion. We conducted our “Adelante Juntos – Moving Forward Together” Capital Campaign in 2010. With the amount that was raised, we were able to pay off the mortgage, further develop some programs, complete the interior renovations to our building, and begin some of the exterior renovations.

Today, Roosevelt Park Ministries reaches out to residents of both the Roosevelt Park neighborhood and the surrounding area in a wide variety of ways. Some of the new programs we have added include: Spanish classes for native English speakers; Career Camp for middle school kids; free tax preparation in partnership with the IRS and Kent County Tax Credit Coalition; professional counseling with Pine Rest Christian Mental Health Services and parenting classes with Lutheran Child and Family Services; and cooking and exercise classes with the YMCA. For more details about our programs, please see the “Programs/Services” section of this website. 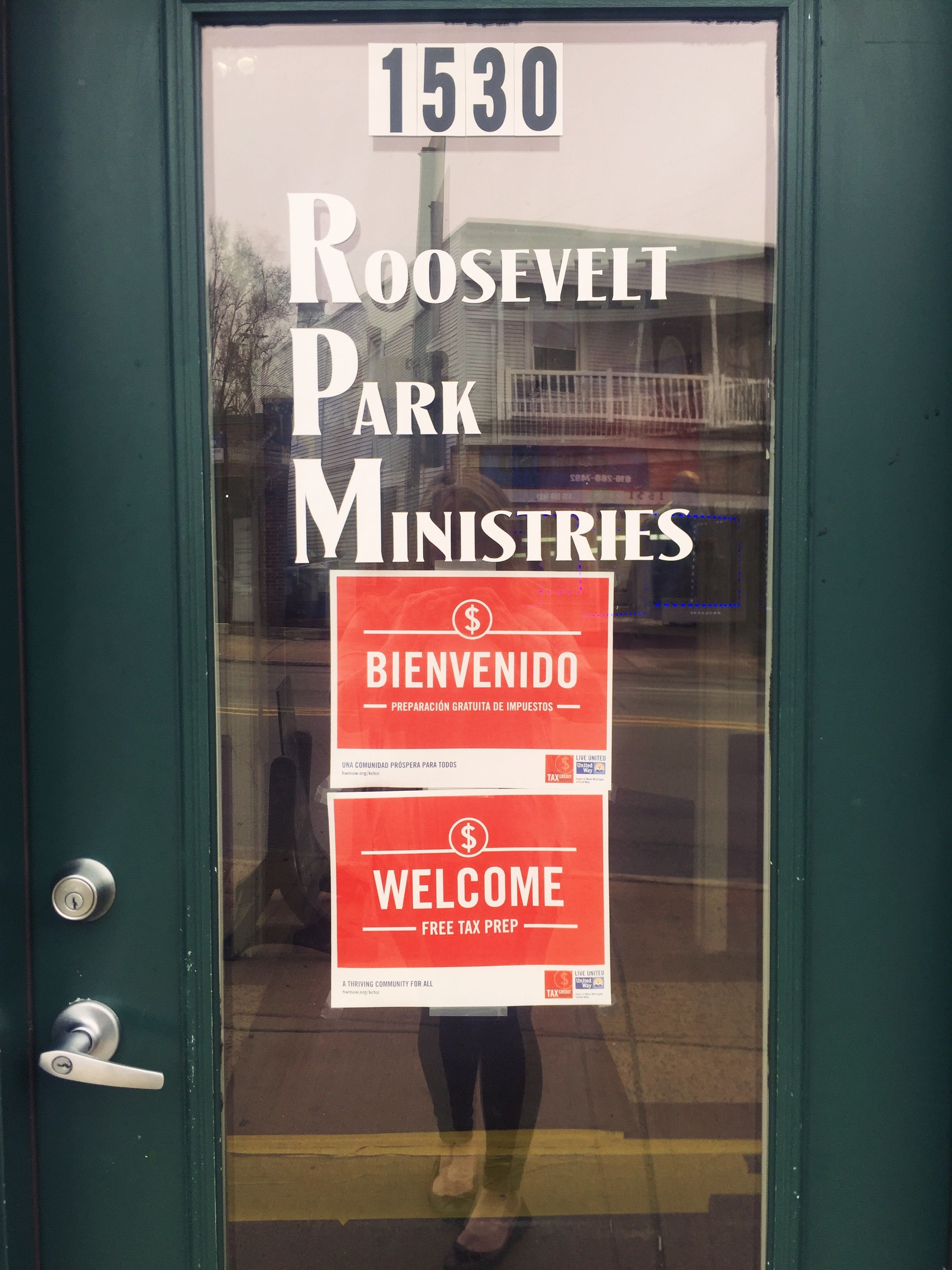